Cryptojacking - All You Need To Know 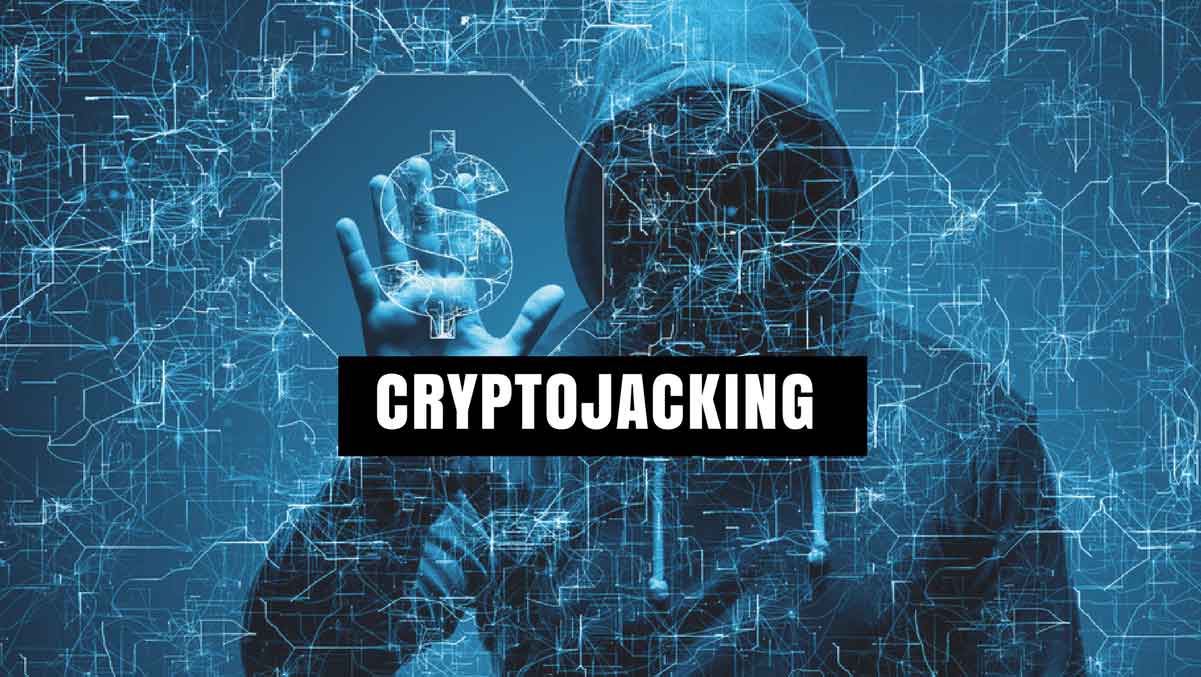 Cryptocurrency has been doing a lot of rounds lately, be it news agencies or social media channels. Almost everyone has heard the term and knows how it works in the market. While many of us believe that investing in cryptocurrency would be better due to its safety and security, it is not entirely true. Crypto hacking, or cryptojacking, describes cyberattacks that exploit and target a device that mines the cryptocurrency. Lately, there have been a lot of cyberattacks, and one such incident that caught everyone’s attention is the $600 million successful heist. This shows that nothing is safe from the eyes of hackers. There’s always a loophole and vulnerabilities that can get exploited. Before deep-diving into this, let us first understand what crypto mining means.

Cryptocurrencies work on a database known as the blockchain. This blockchain tracks and records all the transactions and information after each update. For cryptocurrencies to work, they need to create new blocks and provide computing power. People who provide computing power are often rewarded for exchanging the currency and are known as crypto miners. This process usually requires large amounts of electricity and sometimes needs air conditioning to cool down the systems as they work round the clock. For instance, if one doesn’t invest in hardware or electricity, hackers can easily hack into the device and gain total control.

How Does Cryptojacking Work?

Cryptojacking was once considered the sixth most common malware on a global level. Malicious software can get into any device, be it a computer, phone, or even the cloud servers, and this is how it can infect them. This malicious malware will then take control of the device’s computing power and slowly start mining cryptocurrency and transfer it to hackers’ wallets. The popularity behind cryptojacking is due to the ease of breaking into the devices and the profits that are followed after. It’s effortless to install such malicious codes, and one such old but effective trick is to use phishing emails. By simply opening a corrupted link, hackers can install the code that can exploit the device in the long run further.

How To Detect Cryptojacking?

The ultimate goal behind cryptojacking is to stay behind the wraps for longer durations to mine more enormous amounts of coins. Although it might be a little hard to know when a malicious code has been installed, there are a few red flags that can act as warning signals. A few signs are:

How To Prevent Cryptojacking?

Since cryptojacking uses traditional hacking techniques, we can use the same prevention methods. Phishing attacks have proven repeatedly to be the most used technique; hence the first step in preventing such attacks is to build awareness. Crypto miners should also be trained about the rising cryptojacking and its various ways of detection through regular training and awareness programs. Few more prevention methods include

Penetration Testing : All You Need To Know